The Youth of today are the changemakers and innovators of the future. Nurturing the ideas that spring up in the young minds thereby enhancing their ability to make an impact that would ultimately bring a tremendous change for the world is what we aspire.
The ATL( Atal tinkering laboratory) is an initiative of the Central Government of India who has teamed up with the AIM(Atal innovation mission) and NITI Aayog to help create a space and environment for children of varied age groups to help them develop the spirit of creativity and innovation.
It lays emphasis on S.T.E.M (Science, Technology, Engineering, Mathematics) which focusses primarily on the all-round development of the child, thus enabling a child to dream, tinker, create, and build.
St. Xavier’s Higher Secondary School is privileged to have been selected for the establishment of the Atal tinkering laboratory. The laboratory is well equipped with workstations, educational and learning ‘do it yourself’ kits, equipment and tools in the field of science, electronics & robotics. 3d printer & sensors are also provided.
The innovation block has an automated library which has modern cataloguing and circulation system, incubation cells to help students take their ideas up a notch thereby promoting a spirit of entrepreneurship.
In addition, an Open to Sky Observatory is present for an astral experience.

The Science Association aims to promote curiosity, creativity among students and to inculcate scientific temperament and innovation among them by organizing various competitions, workshops, science exhibitions and field trips. 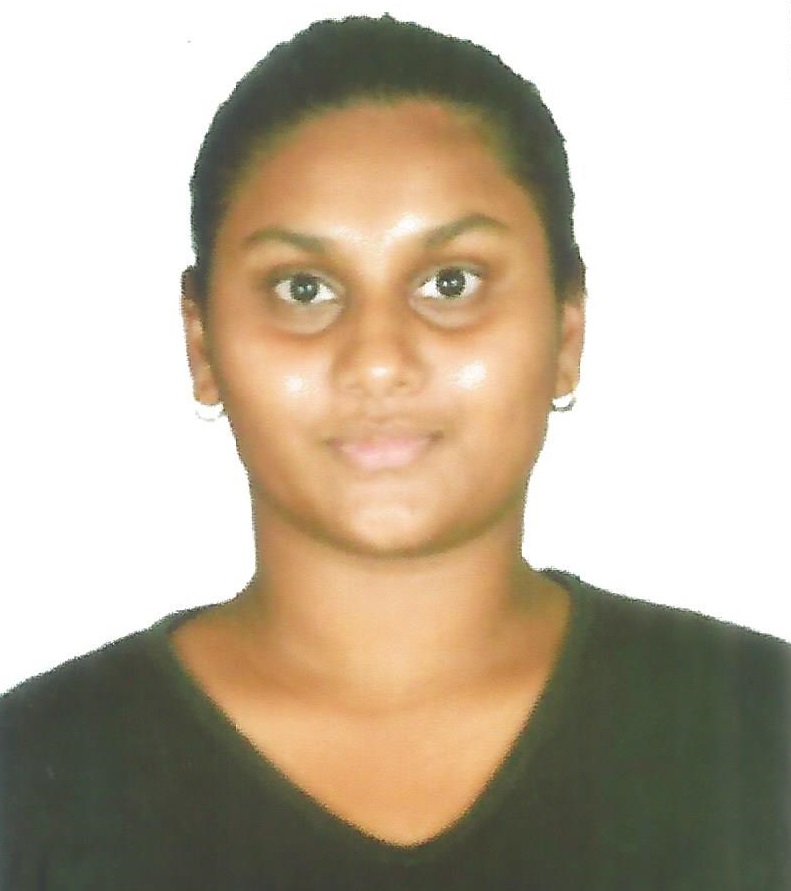 
SCHOOL OF THE MONTH AWARD

The ATL of St. Xavier's H.S.S. , Mapusa has been awarded the "ATL School of the Month", for the months of September, October and November 2020.

Indian centre for wildlife and environmental studies in south Asia region had conducted the Examination for PARYAVARAN RATNA AWARD and one of our students Ms. Neha Virendra Pathak from XIth Science C has been Honoured with “PARYAVARAN RATNA SWARN PADAK” for first position in the Country. 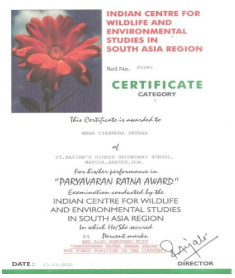 * The Annual Science Exhibition was held on 28th and 29th of January 2019.A total of about 74 projects were put up by the students across all streams in both the group and individual categories. The chief guest for the function was Dr.V. Mariappan ,Principal of Agnel Institute of Technology and Design, Assagao- Goa . Some of the projects put up by the students were Autonomous under Water Vehicle, Incubator, Smart Medicine Box, Invisible glass, Electricity Generator, Symphony Air Shade, Smart Dustbin, Automatic Bridge, APM 2.8, Smart Staff.

* Two of our students , Ms. Amazel Pinto and Mr. Ansley Lobo of XI SC A won the 2nd place in the Quiz Competition in the event “Goa’s Young Innovators” organized by the Department of Chemistry, St . Xavier’s College.

* The members of the Science Association along with the students of XI Sc identified and allotted scientific names to the various flora on the campus of St. Xaviers H.S.S.

* The activities for 2019- 2020 started with the Installation Ceremony held on 9th of July2019. Rev. Fr. Agnelo Fernandes administered the oath to the Office Bearers and the student members.

* Vanamohatsava was celebrated on 2nd of July 2019 to create awareness on the importance of trees. Saplings of different fruit bearing plants like jackfruit, bread fruit, neem, chickoo, guava, mango, and cashew were planted in the HSS campus

* From the 9th to the 16 th of July various activities like pin-up board display, Inter-class Digital Wall Paper Competition were organised to create awareness about the launch of Chandrayaan 2.

* As a part of the Educational Field Trip, a group of 58 students accompanied by the teacher members of the Association visited the Nachinola Farm, Corjuem fort, and the Folding Bridge, Aldona , on 24th of August 2019 . The students learnt about the various vegetables that can be grown during the monsoon season. Complete planting procedure of pineapple and method of composting was also demonstrated to the students.

* Photography Competition entitled “Photo Campus Walk” was organised on the 28th of August 2019 on the theme, “Frame Within A Frame” to showcase the talent of students .

* The Annual Science Exhibition titled, “Technofest 2019” was held on 17th and 18th of September 2019. A total of about 200 students participated showcasing their scientific temper in the form of innovative projects.Static and working models of 97 projects were put up both in the individual and group categories. Three projects were also put up by the Mapusa-II Super School Complex students. The projects depicted energy conservation digital and technological solutions and other innovative electronic projects. The Chief Guest for the function was MLA of Mapusa Constituency Mr. Joshua De Souza. The First Annual Science Newsletter Titled, “VIBGYOR” which includes articles from students and teachers on various developments in the field of science and technology was also released on the occasion. Some of the projects put up by the students were EV3 Step Climber , Mini Drone, Hoverboat, Smart Dustbin, Finger print doorlock, Homemade water filter, Smart Stick, EV3 Elephant, Remote controlled device crane , Laser based intruder system, Electronic crane, Bioplastic, Multifunctional Tap.

* Organized an educational trip to BITS PILANI on the 20th of September where in the students were updated about the various courses provided, by the institution dates of the entrance examinations, etc. The students also got an opportunity to visit their labs.

* The Science Association also gives opportunities to students to participate in various National and International Olympiads Environmental Exam conducted by ICWESSAR and other such organisations.

* On the 6th of January 2019 , 31 students participated in the Science Talent Search Examination conducted by the SCERT. .

* A Workshop was organised for students on the topic 'Satellites'. Resource person was Ms. Mohini Naik, Mentor of ATL.

* Teachers and students participated in Sci-Fi (Science Film Festival), which included a workshop on telescope-making and film-making.

* Celebrated ATL Community Day, with participation of children from the community. Contested for 'Ignite Awards 2019' with a project titled 'Solar Cooker'.

Through the various activities of the Science Association we provide students with opportunities to, innovate and create love for nature.